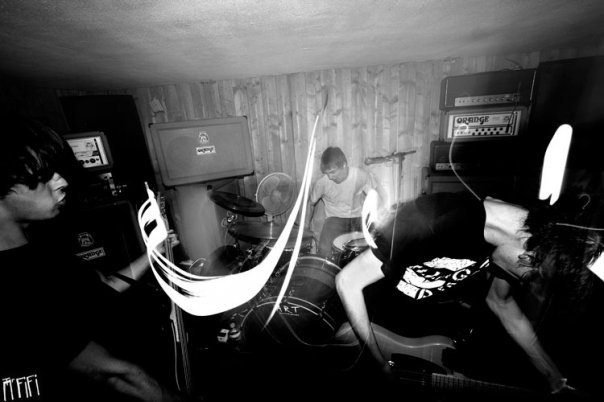 Out of all the records we released since our inception, this one will always keep a very special place. Initially released late 2010, “Lines Breaking Circles” went sold out quickly. As We Draw are still writing their second full-length - it should be out before the end of the year. If you’re into dark, heavy and noisy hardcore ala Breach, Ken Mode, Old Man Gloom?then this is definitely for you!

This repress comes on deluxe gatefold vinyl, co-release with Skulltrophy Records. All orders will ship the second week of april. 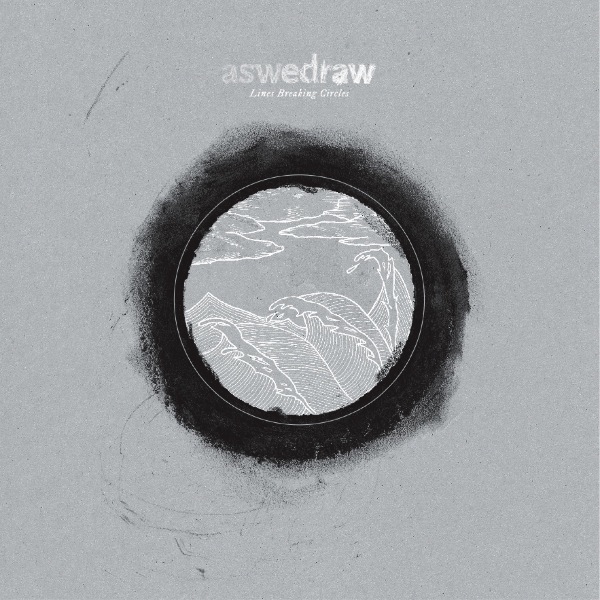 AS WE DRAW “Lines Breaking Circles” repress out now - http://store.throatruinerrecords.com/bands/as-we-draw