Black metal musician and neo-nazi sympathizer Kristian ?Varg? Vikernes has been arrested and taken to custody in the Correze region of France this Tuesday, according to French radio RTL.

The police suspect the Norwegian national to be planning a ?massacre? and are currently searching his house for weapons and explosives. His wife, a French national and a member of a shooting club, has recently legally purchased four rifles.

The anti-terrorist prosecutor has been put in charge of the investigation.

Vikernes, the man behind black metal project Burzum, had spent 21 years in prison ? the maximum sentence in Norway ? for the murder of Øystein Aarseth, known as Euronymous, guitar player of black metal band Mayhem and for arson attacks on four churches. He was freed in May 2009.

Vikernes, a Pagan and vocal neo-nazi sympathiser, is said to be one of the people to have received the manifesto of Anders Behring Breivik, the far-right terrorist responsible for the July 2011 Oslo bombing and Utoeya Massacre which left 77 dead. Breivik was sentenced to 21 years in jail for terrorism on August 2012. 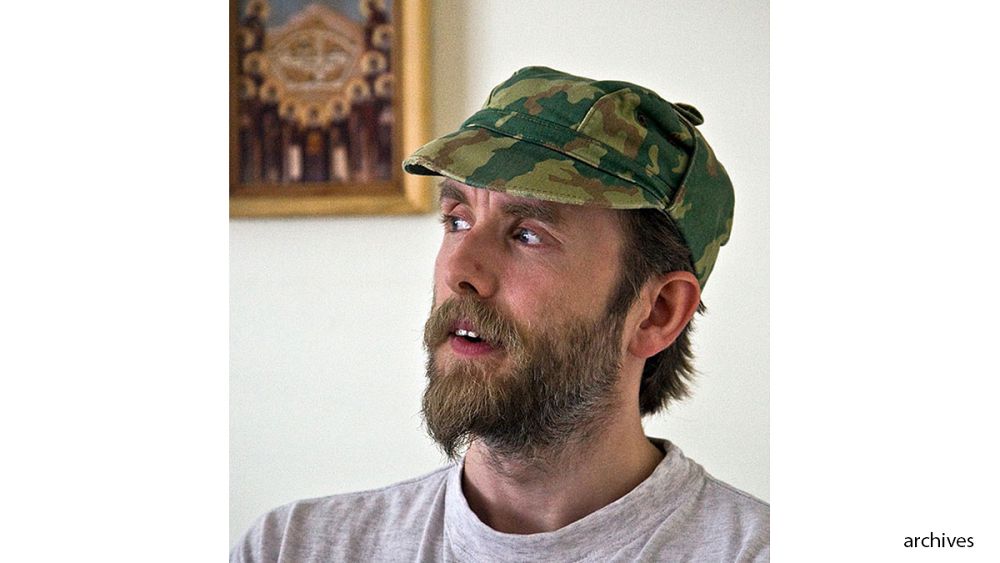 Black metal musician and neo-nazi sympathizer Kristian “Varg” Vikernes has been arrested and taken to custody in the Correze region of France this Tuesday, according Varg is expected to stand trial for inciting racial hatred and glorifying war crimes on the Internet.