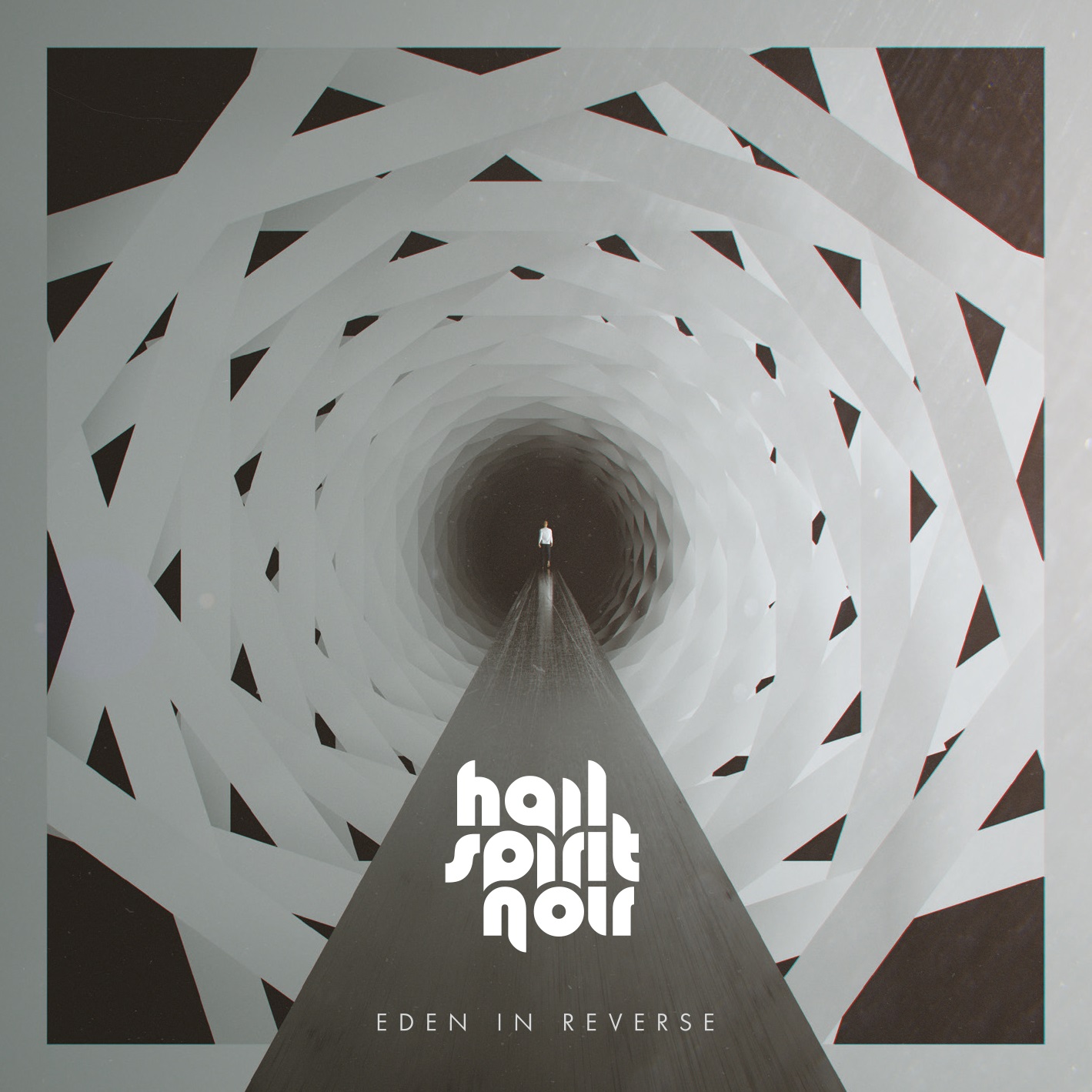 Haris from the band comments on the new album: "This is the album we’ve spent the most time on and also the first album to include our three live members , Foivos Chatzis, Cons Marg and Sakis Bandis on the recordings. We started off doing some experiments without any idea where they could lead to. After the first 3-4 tracks, we realised we were onto something new for the band. We were no longer in the 60s-70s zone but more in the 70s-80s. The songs sounded retro-futuristic and surreal but they were also more prog, psychedelic and challenging than ever. In the lyrics, we re-wrote the story of Eden from a surreal, Richard Dawkins-esque, Darwinian point of view. The result was Eden in Reverse. "

This is the first time the band includes a guest vocalist. LARS ARE NEDLAND from mighty Borknagar and experimental titans Solefald sings on the track “Crossroads”.

Haris comments on the track:
“Crossroads” represents the catchy side of the album, if there is any. This is the only track that was unfinished for many many months. When Lars came on board, everything fell into place and the song evolved into its final shape. Lyrically, it’s a hymn to the Darwinian spirit in every single cell on its journey through endless possibilities, for better or for worse."