The history of Lecherous Gaze goes back to 2001 when guitarist Graham Clise and bassist Chris Grande started the hardcore punk band, Annihilation Time. After several personnel shake-ups, drummer Noel Sullivan was brought into the fold as the band toured relentlessly across the US and Europe. In the summer of 2009, AT vocalist Jimmy Rose decided to depart, at which point the band chose to lay the name to rest and begin with another project. After a brief period of stewing their chops covering old Black Sabbath songs in their downtown Oakland home/practice space, the band re-emerged with a new vocalist under the name Lecherous Gaze. Steeping themselves in the Hendrix-tripped guitar-god worship of bombastic 70?s rock and the primordial 60s rockin? rawness of Chuck Berry, Clise and company?s hard-core of Flag and Sabbath worship congealed into a sticky sweet nug of potent hard rock hash. And after a few more line-up changes, the band released a self-titled 4 song EP with singer Lakis Panagiotopulos on Tee Pee Records in 2011. However, after some brief touring of the US and a full European tour, the Gaze decided to part ways with Lakis, again taking a brief period off to expand their arsenal of riffs. They soon enlisted the help of long time friend, Zaryan Zaidi of the band Char-Man to join the Gaze as their new front man. With his raspy Beefheart/Howlin? Wolf delivery coupling with the aggressively dark tones of Alice Cooper, Zaryan gelled perfectly with the frustrated and heavy sonic assault the band had been building up for release since the break up of Annihilation Time. October 2012 sees the release of the debut full length 3 years in the making; which with its maelstromic mixture of heavy rock riffage, punk snarl attitude, and Zep-like attention to detail, comes across as a heshers record collection melted together into one crushing slab of volcanic rock and roll. 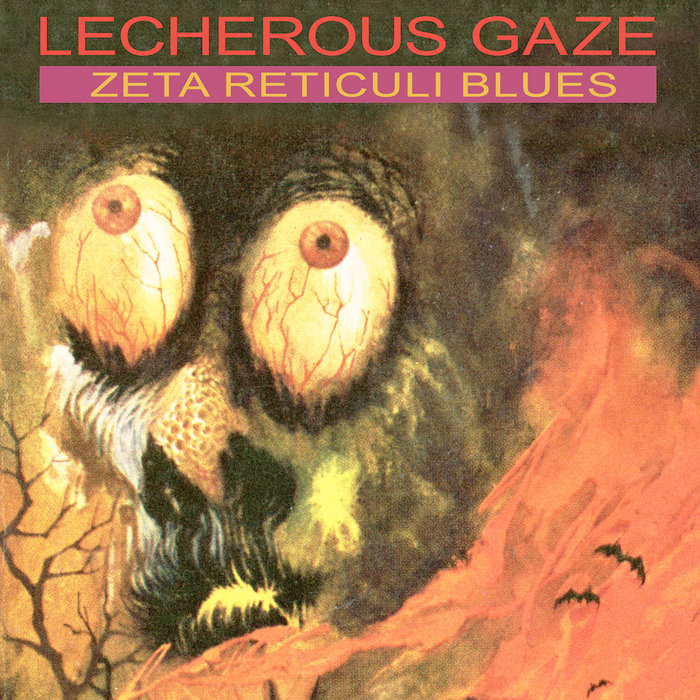