Good news, the 2nd press of this gem will arrive this mid-february :

PIGS - You Ruin Everything 2nd press run is limited to 200 units and available in 3 different colos : 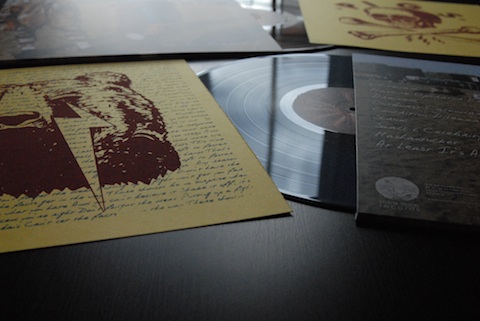 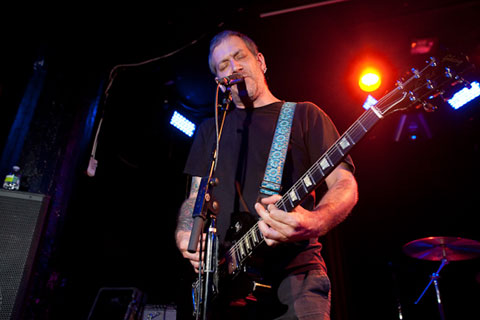 When Unsane bassist Dave Curran started writing songs on guitar with drummer Jim Paradise (Player’s Club, Freshkills, Hellno) the name they tossed out for their fledgling project was simple: PIGS. “We figured it was short enough that press and promoters couldn’t fuck it up.” Producer Andrew Schneider (Cave In, Converge, Made Out of Babies, Unsane, Keelhaul) was invited to fill-in on bass for a couple of shows and, much to their delight, has refused to leave.

The sound? PIGS sound like the last forty-five minutes of that interminable haul from Portland to San Francisco when both patience and air conditioning are long gone; like a petty, early-morning drunken argument in a gravel parking lot about the stupid, impossible math of how to divide forty-one dollars three ways; like when the left rear bearing on the van that’s been squealing and then grinding for days finally gets hot enough to weld itself into the axle and the ancient Detroit Deathtrap grates to a final, shuddering halt. Pigs sound like three guys who have played countless shows in many bands for a couple of decades in several dozen countries and still can’t leave it alone.