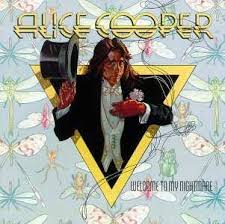 According to The Pulse Of Radio, Alice Cooper has revealed in a new interview with ClashMusic.com how he would like to spend his last day on Earth, saying he would start the day on Hawaii before hitting the legendary golf courses at Augusta and Pine Valley. He explained, “I’d wake up in Maui. That’s the best place to wake up in the world anyway, because that’s sort of like halfway between Earth and Heaven. It’s the halfway point. It gives you a little taste of Heaven . . . And then you’re immediately on the first tee at Augusta, and then you’re immediately on the first tee at Pine Valley.”

Cooper added that if the record on each course is a score of 64, “two 59s would be great!”

The shock-rocker told The Pulse Of Radio not long ago that people are always surprised that his game is very strong. “Three handicap, and I play five times a week, and I play really good,” he laughed. “Yeah, that’s the one thing I can really do, other than Alice Cooper. That surprises people, I think. They just can’t believe that Alice Cooper could be a three handicap, but I am.”

Cooper added that his last day would be completed by a dinner with people like Mike Myers, Michael Douglas, Catherine Zeta Jones, Sylvester Stallone, Rob Zombie, Ringo Starr and Paul McCartney ? with the vegan McCartney eating a “big thick steak” in Cooper’s honor.

Finally, after a jam session with his guests, Cooper said, “I think you just go to sleep. I can’t imagine a long death.”

As for his epitaph, Cooper suggested, “Here lies Alice. Since when he was teething, he never stopped talking 'til he stopped breathing.” 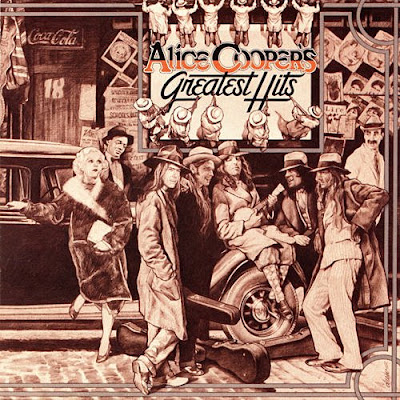 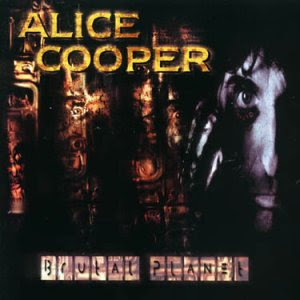